In this installment of Media Rewound, we review a poetry reading featuring David Keplinger from last winter at Cafe Muse in Chevy Chase, MD. He is the author of five collections of poetry, most recently Beatification (forthcoming 2018, Milkweed Editions). His other books include The Most Natural Thing (2013), and The Prayers of Others (2006), which won the Colorado Book Award. His first collection, The Rose Inside, was chosen by the poet Mary Oliver for the 1999 T.S. Eliot Prize. Professor Keplinger has received fellowships from the National Endowment for the Arts, the DC Council on the Arts and Humanities, the Pennsylvania Council on the Arts, the Danish Council on the Arts, and a two year Soros Foundation fellowship. In 2011 he produced By and By, an album of eleven songs based on the poetry of his great-great grandfather, a Civil War veteran. His translations of Danish poet Carsten René Nielsen have appeared in two volumes, World Cut Out with Crooked Scissors (2007) and House Inspections (2011), a Lannan Translations Selection. His work has been included in numerous anthologies in the United States, as well as in China and Northern Ireland, and he has taught at the universities of Ostrava (Czech Republic) and Kosice (Slovakia). His areas of interest include contemporary American poetry, European poetry and poetics in the twentieth century, poetic meter and form, creative writing pedagogy, translation and artistic collaboration, and the poetry of witness (with emphases on the American Civil War, the poets of World War I, and Holocaust literature). He teaches in the MFA Program at American University in Washington, D.C.

David Keplinger will be a part of Arcadia University’s Visiting Writers series on October 7th. Click here to learn more about the reading series. 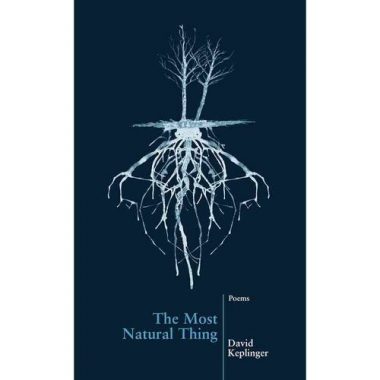