Some pieces don’t require many words, or much context to give us a story and intriguing characters, and that is what I found in Reagan K Reynolds’s Love and Coffee, published originally in the Ginosko Literary Journal from the Winter 2014 issue.  This flash fiction piece highlights an early morning moment between two people, Simon and an unnamed female narrator.  The reader is dropped right into the moment with them, standing on the sidewalk after a sleepless night.

In this brief interaction, we get glimpses of these characters, through their insecurities and topics of conversation.  The narrator is fully accessible to the reader, allowing for us to judge the situation along with her, and to judge her through her actions.  We don’t know where they came from, where they are going, or what the truth extent of their relationship is, and yet in few words, the reader is allowed to imagine the many possibilities while still feeling a connection to the moment and the characters in it. 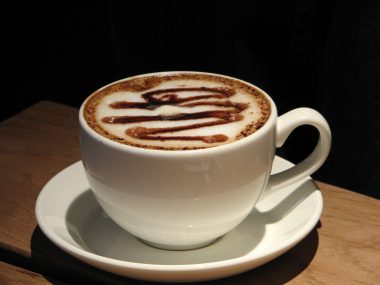