There’s so much packed into this conversation between Roxane Gay and Rion Amilcar Scott that it’s difficult to summarize in a few sentences. In general, this conversation discusses Gay’s new comic book series, World of Wakanda, and Scott’s new book of short stories, Insurrection. While the whole conversation is worth reading, the part that stuck out to me was Scott’s commentary on black representation in popular culture. I’ve been fan of Gay’s writing (and Twitter account) ever since I read Bad Feminist, and I use her chapter on The Help when I teach. Scott refers to this particular essay when discussing how The Help was received by white viewers (who were moved to tears), in contrast to how it was received by black viewers (who saw “that what was up on that screen was mostly offensive caricature,” to use Scott’s own words). Check out this conversation to read more about black representation, and learn more about Gay and Scott’s upcoming projects. 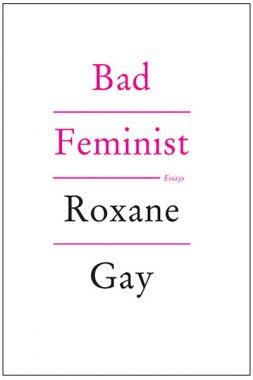