Ron Rash’s Something Rich and Strange 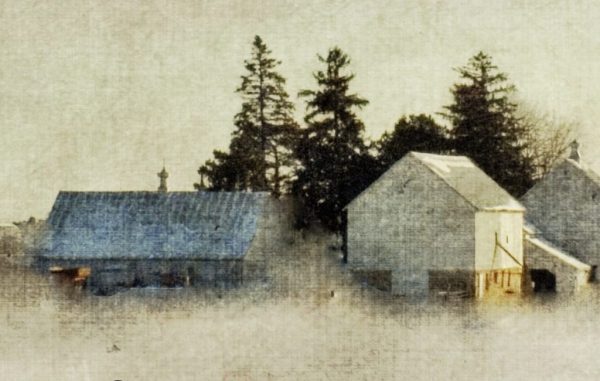 Ron Rash’s Something Rich and Strange is an engrossing compilation of short fiction pieces published independently from 1998 to 2014.  Though the majority of the stories are geocentric to his native South Carolina, there is a masterful presentation of diverse perspectives on display.  The full spectrum of stories serves to illuminate universal themes such as community vs. isolation, age and youth, natural goodness, the value of memory and grief, as well as a heavy agrarian texture.

One need only read the first three stories to see the sweeping expanse of Rash’s masterstroke.  “Hardtimes” features a Depression-era father who is attempting to relieve his wife of the stress of an egg thief.  Following up on the advice of an old farmer, he “goes fishing,” setting a hook into an egg, which then pierces the cheek of his neighbor’s daughter later that night.  It’s a violent, unforgiving world that blooms from the simplest images in Rash’s fluid prose throughout the compilation.  The story leaves the reader with a stark realization that compassion has its own economy: its highest value comes when it is in shortest supply.

Juxtaposed with “Hardtimes” is a more modern piece steeped in nostalgia and featuring two elderly widowers, one a retired veterinarian, who convene in a late-night barn to assist the birth of a calf.  “Three a.m. and the Stars Were Out” has immense power in the brief interactions between the two men.  Characteristic of the whole volume, their conversation drags deep memories from the past with subtle nuance.  They reflect honestly on their wives’ common methods of tending to a marriage, their experience in the Korean War, their old bodies needing coaxing into what had once been routine work, the vast empty spaces that are growing between them and the life they once knew, and the light of the stars. As the calf steadies itself and stands for the first time, Rash is establishing the dichotomy of the old and the new through a variety of emotional pulls.

Following the rugged depictions of agrarian culture in the first two stories, “The Ascent,”possibly the most gripping story of the collection, follows an eleven-year-old boy named Jared who cooks up fantasies on the playground of a found plane wreck in the woods, while his parents cook meth in a back-country home.  Their dynamic relationship and the inherent goodness of Jared tug the reader into sympathy bordering on sorrow.

From the foundation of these first three stories, Rash goes on to paint the Appalachian landscape as a world of emotional peaks and valleys for its inhabitants. Stories such as “Into the Gorge,”“Dead Confederates,”“The Harvest,” and “Love and Pain in the New South” amplify the mysterious influence of both community and wilderness, the interaction with the land, and the inherent qualities of people that illuminate the close connecting link between the human condition and the unsympathetic world.  The richness and strangeness that is an allusion to Ariel’s song from The Tempest is certainly manifest in Rash’s transformative stories, stacked here by the dozens. 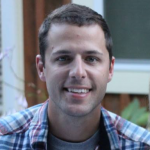 Chad Towarnicki is an educator and writer living in Perkiomenville, Pa. He has completed his MFA in Creative Writing at Arcadia University. 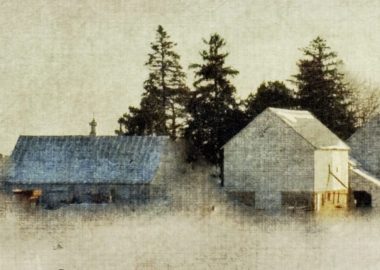